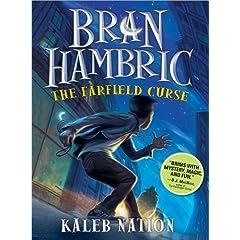 Hey! I'm here on a Sunday for a very special occasion...a blog book tour. A lot has been said about this new series and its author. Hopefully, I'll say something interesting...
In 2003, Kaleb Nation, a fourteen-year-old homeschooler was lying in bed when he had "the idea". (His mom gave him lots of creative writing assignments. PS. Go homeschoolers!) Outoftheblue, he imagined a boy waiting on his roof for a burglar. The vision became the start of his first series.
Bran Hambric: The Farfield Curse
Review by me, Emily
When Bran Hambric was six, he was found inside a bank vault without any recollection of his life before. The banker couldn't find out who he belonged to, so according to the law, was stuck with him. Bran was never treated as part of the family. To make matters worse, they live in Dunce, the city that outlawed all magic....which makes Bran a criminal...just for being alive.
As Bran puts together clues about his past, he isn't sure he wants to believe the things he learns about his mother. But they could be true. Afterall, he can't even remember her face.
The blog world is buzzing about the Bran Hambric series because Kaleb Nation is well-known online. He blogs regularly at KalebNation.com and TwilightGuy.com (which receives 10,000 hits/day...and, yes, I have been one of those hits...and, of course, yes...this blog receives that many, too ;) I wish.)
Having said that, I believe this book would have made it out into the world without the author's popularity. It is fun, adventurous, surprisingly fresh (despite being ANOTHER book where a boy finds out he's magic as a young teen), and, yes...deliciously clean.
I recommend this book if you are having Wizard Withdrawals.
PS. Mr. Kaleb Nation. If you are reading this, I'd love to hear how homeschool influenced your journey as a writer.
PSS. Thankyouverymuch. And good luck with your exciting new series.
Here is the enormous blog tour schedule.
Sunday, August 30th
Jenn’s Bookshelf
Homespun Light

Friday, September 11th
The Inside Scoop With Chandelle
Booking Mama

Tuesday, September 15th
a book in hand
MistiSchindele.com
Not Just for Kids 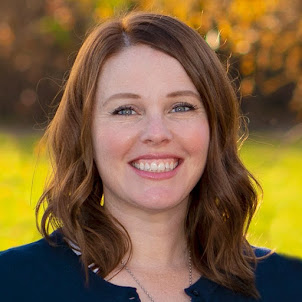 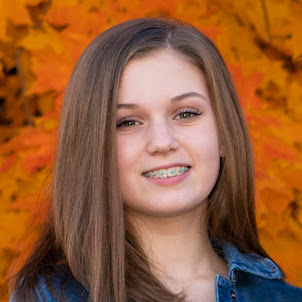 I'm her homeschooled teenaged daughter. And I'll eat her piece of chocolate cake if she's too busy reading.